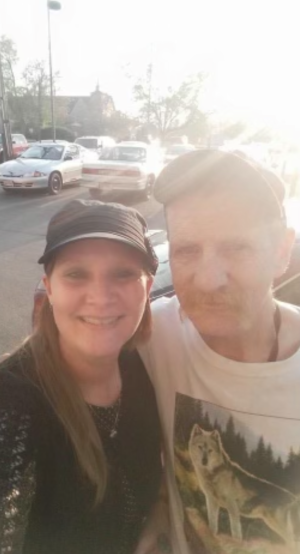 Michael was born in Youngstown on January 27, 1953, a son of Eugene and Mary (Arrowood) Gee.

After graduating high school, Michael served his country as a United States Marine. He was honorably discharged.

Michael enjoyed traveling, camping and fishing. Most of all, Michael cherished the time he spent with his friends and family. He will be deeply missed by all who knew and loved him.

Michael’s immediate family gathered for a final farewell at the Peter Rossi Memorial Chapel of Warren.